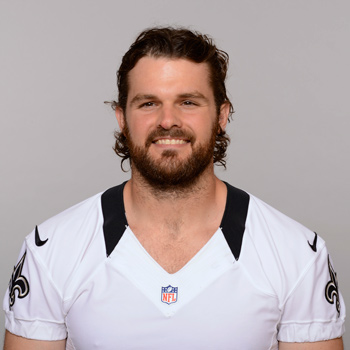 Selected by New Orleans in the fifth round of the 2009 NFL Draft (164th overall), Morstead has appeared in 110 games over his Saints career, tied with Tommy Barnhardt for the most games played by a punter in franchise history. Over seven seasons with the Saints, he has punted 410 times for 19,177 yards (46.8 avg.), with 34 touchbacks and 136 of his punts pinned inside the 20-yard line. In Super Bowl XLIV, he successfully executed an onside kick to start the second half that would give possession back to New Orleans. It was the first onside kick attempted before the fourth quarter in Super Bowl history. The Saints would go on to score and gave the New Orleans their first lead of the game at 13–10.