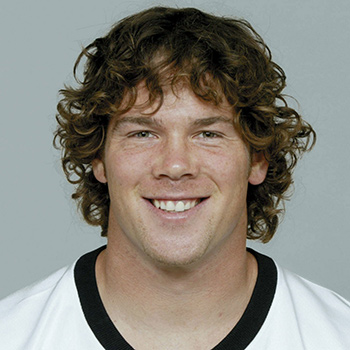 After originally signing with Indianapolis as an undrafted free agent, Gleason spent his entire seven-year career with New Orleans, playing in 83 games with one start. Seeing time primarily on special teams, he posted 98 tackles, two fumble recoveries and four blocked punts. On September 25, 2006, Gleason was responsible for one of the most dramatic moments in Saints history, when he blocked a punt by Falcons punter Michael Koenen early in the first quarter of a game at the Superdome. Curtis Deloatch recovered the ball in the Falcons' end zone for a touchdown. It was the first score in the Saints' first game in New Orleans in nearly 21 months, during which time Hurricane Katrina had devastated the city and the team.