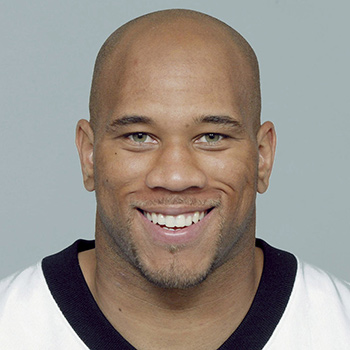 Signed by New Orleans as an undrafted free agent in 1997, Knight would play in 94 games with 89 starts over a six-year career (1997-2002) with the Saints. While with the Black and Gold, he registered 634 tackles, five sacks, 28 interceptions, four touchdowns, five forced fumbles, 10 fumble recoveries and 63 passes defensed. He was elected to the Pro Bowl and was named to the All-Pro team following a successful 2001 season when he finished second in the NFL with 11 takeaways.