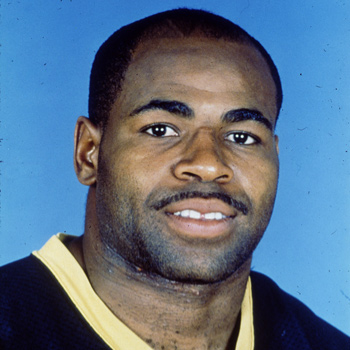 A member of the USFL’s All-Time Team, Mills came to New Orleans in 1986 from the USFL’s Philadelphia Stars. In nine seasons with the Saints, Mills started 125 games and appeared in 133 overall, with his 133 games played ranking 23rd all-time on the club’s all-time games played list. He totaled 10.5 sacks, 934 tackles, four interceptions, six forced fumbles and 17 fumble recoveries while in a Saints uniform. He was selected to the Pro Bowl four times and was a two-time All-Pro.