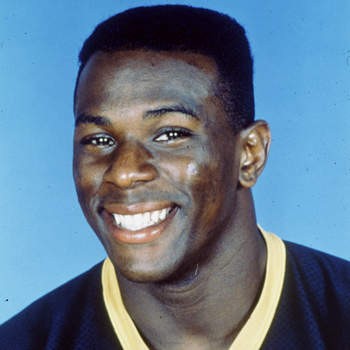 Originally selected by New Orleans in the third round of the 1986 NFL Draft (60th overall), Swilling played in seven seasons for the Saints from 1986-92, appearing in 107 games while making 89 starts as a member of the “Dome Patrol”. He posted 394 tackles, 76.5 sacks, three interceptions, one touchdown, 24 forced fumbles and six fumble recoveries. In 1991, Swilling had 17 sacks and was named NFL Defensive Player of the Year. He was a four-time pro bowler and received All-Pro honors four times.