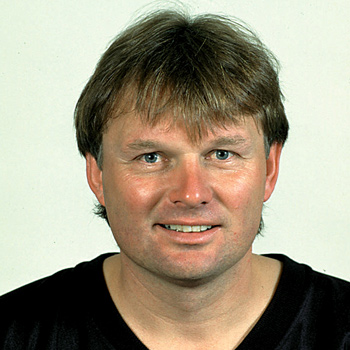 A Pro Football Hall of Fame Class of 2016 finalist, Andersen spent 13 campaigns with the New Orleans Saints, who drafted him in the fourth round of the 1982 NFL draft (86th overall). A member of the New Orleans Saints Ring of Honor, the Saints Hall of Fame and the Louisiana Sports Hall of Fame, Andersen was named to both the 1980’s and 1990’s All-Decade Teams. In a Saints uniform, he played in 196 games, ranking first on the club’s all-time games played list. He connected on 302-of-389 field goals (77.6 pct.) over that time and was selected to six Pro Bowls and named to five All-Pro teams.