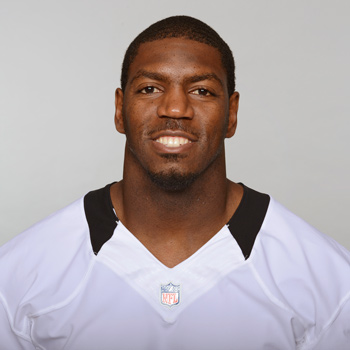 Signed by New Orleans in 2008 as a free agent following four seasons with the New York Jets, Vilma would prove to be a valuable piece in the team’s quest for a championship. In six seasons from 2008-13, Vilma appeared in 70 games and made all but two starts, recording 530 tackles, eight sacks, six interceptions, 27 passes defensed, one touchdown, five forced fumbles and seven fumble recoveries. Elected a team captain in 2009, Vilma was an integral piece in the team’s run to the Super Bowl XLIV title. He was chosen for the Pro Bowl in both 2009 and 2010.