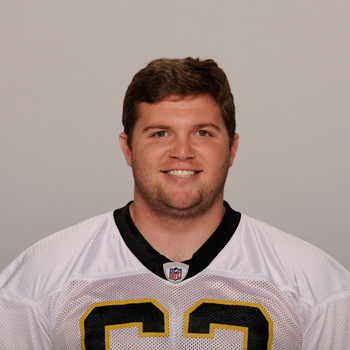 A second round pick by the Saints in the 2003 NFL Draft (37th overall), Stinchcomb started 80-of-90 games over his eight-year career, missing the entire 2005 season with a knee injury. After taking over the starting right tackle role in 2006, he started 80 consecutive games for the Saints over five seasons and was named the team's Man of the Year in 2008. As the starting right tackle during the team’s run to the Super Bowl XLIV title, he was named to the Pro Bowl.