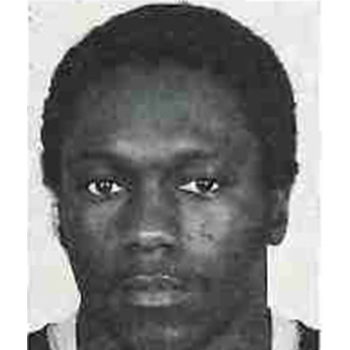 Originally chosen by New Orleans in the sixth round of the 1981 NFL Draft (144th overall), Poe spent his entire seven year career for the Saints, appearing in 100 games with 90 starts from 1981-87. He amassed 17 interceptions, two touchdowns and six fumble recoveries. His best season came in 1983 when he picked off seven passes, including one returned 31 yards for the touchdown. His seven interceptions were the third-highest total in the league that season.