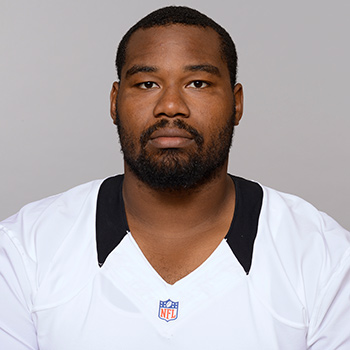 New Orleans’ 2006 fourth round draft choice (108th overall) made a rapid ascent from his small school roots at Bloomsburg into one of the NFL’s top interior linemen and the top guard in team history. He was named to six consecutive Pro Bowls from 2009-14, and was selected an AP first-team All-Pro selection from 2009-12 and was a second-team selection in 2013. Evans started 153 contests at right guard for New Orleans, the 10th-highest total for games played in team record books.