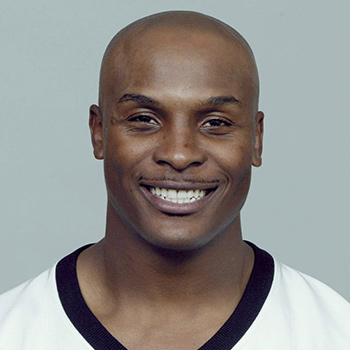 Drafted by New Orleans 154th overall in the sixth round of the 1991 NFL Draft, McAfee has appeared in 122 games over his Saints career, currently the 27th-most in franchise history. Over 10 seasons with the Black and Gold, the team’s Director of Player Development rushed for 897 yards and five touchdowns on 209 attempts (4.3 avg.). A special teams standout, he posted 120 tackles, two forced fumbles and five fumble recoveries. He also added 1,728 kick return yards. In 2002, he was selected to the Pro Bowl and was named to the All-Pro team.